The Alternatives to Violence Project

The Alternatives to Violence Project began in 1975. An inmate group at Green Haven Prison (New York) was working with youth gangs and teenagers at risk but they were having difficulty communicating their message about the consequences of violence.

AVP offers three levels of workshops. Basic, Advanced and Training for Facilitators. For more information on each of these workshops click here.

We offer three workshops. To see when our next workshop is, or to contact us to request one, click the button below.

Help Increase the Peace Project (HIPP.) This is nonviolence training for primary school children and we have run programmes in several schools. 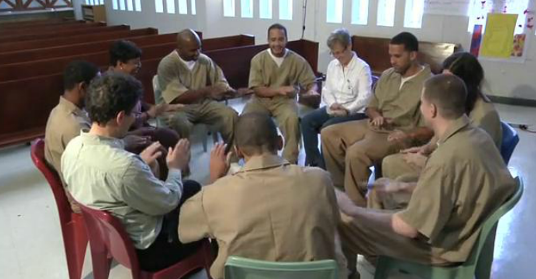 The Alternatives to Violence Project began in 1975. An inmate group at Green Haven Prison (New York) was working with youth gangs and teenagers at risk.
This workshop was so successful that requests were received for more, and AVP was born and quickly grew. It is now an independent organisation, with no religious affiliations.
AVP currently conducts hundreds of workshops each year in prisons in Australia there are programmes in about a dozen correctional facilities including five prisons in W.A. 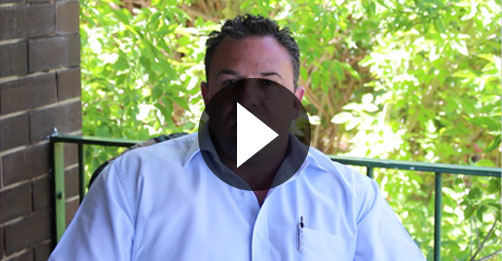 In this video, Nick shares his story on how he managed to turn his life around with the help & guidance of AVPWA

Story from an AVP facilitator, an ex-prisoner

Mark Newhouse explains what AVP is all about in an interview on 98.5 Sonshine FM radio.

I have learnt that some communication and stepping back can stop a situation instead of the conflict becoming violent.

Good insight into my (and others’) reactions to conflict and how we can best deal with situations in order to achieve non-violent outcomes.

A good understanding of self-awareness and triggers, also steps to help stop situations escalating into violence.

The workshop showed me some new skills when dealing with difficult situations and understanding feelings and emotions.

I learnt strategies to avoid and solve conflicts; many ways to control yourself; belief in myself – the first step to change

The agendas are varied and interesting, guiding groups into real interaction and self-realisation. Sharing and listening to people’s stories was so special. I have seen so much beauty, honesty and humour. I feel privileged to have been here.

The highlight has been the wonderful feeling of goodwill, sharing, love, honesty and conviviality.